One Sunday afternoon, driving back to Port-au-Prince on Boulevard Harry Truman, I came up on a scene that’s not completely uncommon: a young teenager had been thrown from the back of a Tap-Tap, Haiti’s iconic transport vehicle. His head had absorbed the majority of the fall’s impact, resulting in a 3-inch gash gash that started at the back of his skull, and ended just above his right ear. His crisp white shirt was almost totally soaked in blood and two Good Samaritans had taken his limp body by his arms and legs and were carrying him to the side of the road. I parked the car to protect us from oncoming traffic and called to them, motioning to lay him down.

With the men’s help, we rolled the boy on his side, putting him into the recovery position to help protect his airway as his mouth was full of blood. The teenager was completely unresponsive, not acknowledging my voice or any pain, and his breathing was erratic, like he’d been snoring and was being woken up. Looking at the men with me, I saw that they too recognized that the young boy was in bad shape.

Soon a group had gathered around us, and after using a t-shirt to try and control the bleeding, we waved down the next Tap-Tap that came by – Haiti’s official unofficial ambulance service. We hadn’t needed to wait long, and once we were ready, we worked as a team to safely lift and load him into the back of the Tap-Tap. The group discussed with the driver the need to drive with care – get to the hospital urgently, but not aggressively. No accidents along the way.

Once at the hospital, we carried the boy into the waiting room, where the nurses brought us a wheelchair – no beds or benches were available. Twenty minutes later they wheeled him to a bed. I gave the doctor a turnover, but knew there was very little he could do. No trauma resus team was being paged, no one was looking up the on-call neurologist.

Noticing my hesitation, he nodded for me to speak. “So, what do you think about him… this?” I asked.
He shrugged his shoulders slightly, as though long accustomed to defeat, and he said, “Don’t know. We’ll have to wait and see. Nothing we can do for him. Just wait and see.”

I immediately felt bad for having made him answer the question – the widespread, persistent lack of even the most basic medical equipment and supplies was clear to anyone who worked in the hospitals. I shook the doctor’s hand, and we thanked each other. I never returned to that hospital and I don’t know what happened to the young man. And yet, in some respects, he was the most efficient EMS call never run in Haiti: in less than 30 seconds, several people with the right training and equipment located him, made the scene safe, worked as a team to assess, treat, and load him into the nearest appropriate transport, and got him to the hospital as quickly and as safely as possible.

Yet perhaps a bigger irony was the fact that I had just returned from a lively budget meeting for a prehospital training program where we were teaching exactly that. And the biggest costs discussed? Lunch and coffee. 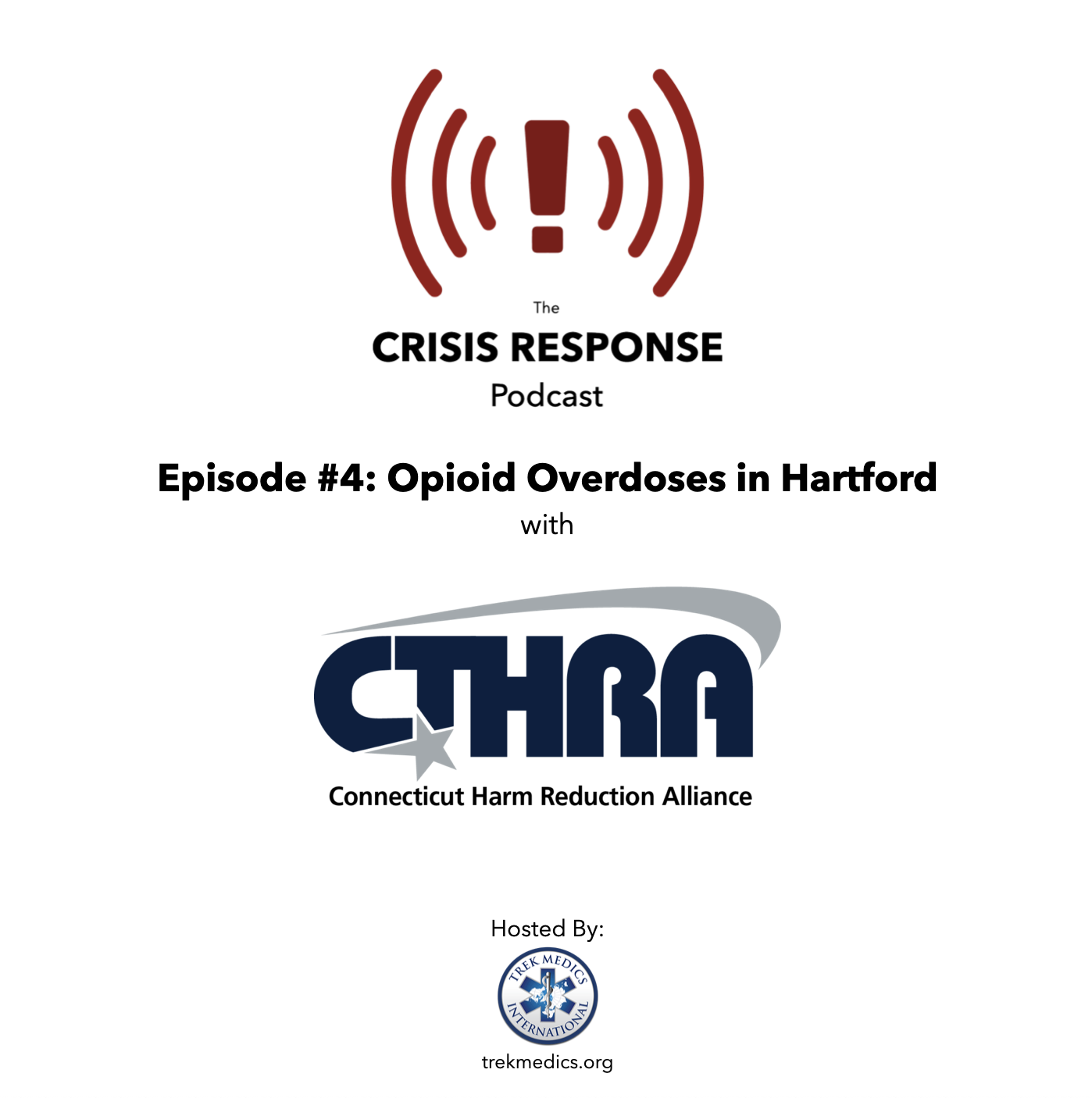