Trek Medics International develops innovative mobile technologies to ensure communities can send the right responder to the right location at the right time. We do this primarily through Beacon, a reliable and cost-effective dispatch solution for responder organizations.

Join the thousands worldwide who have streamlined their dispatch operations with Beacon.

Start Your Free 90-day Trial
See How It Works 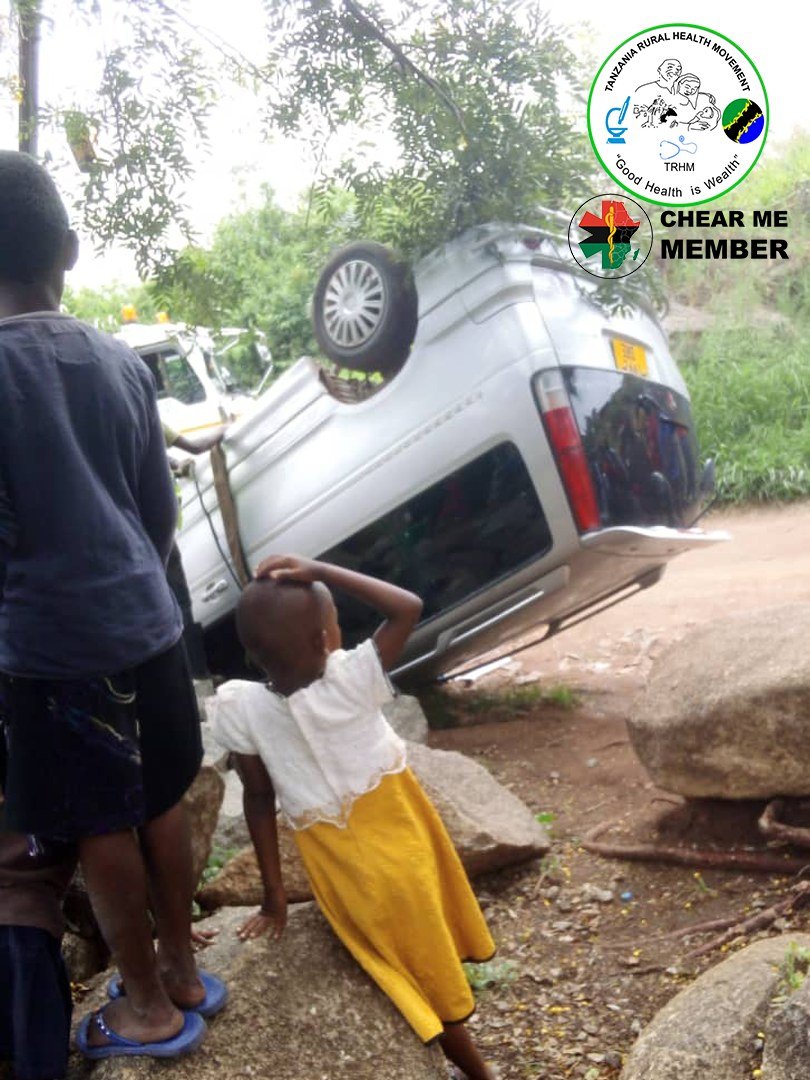 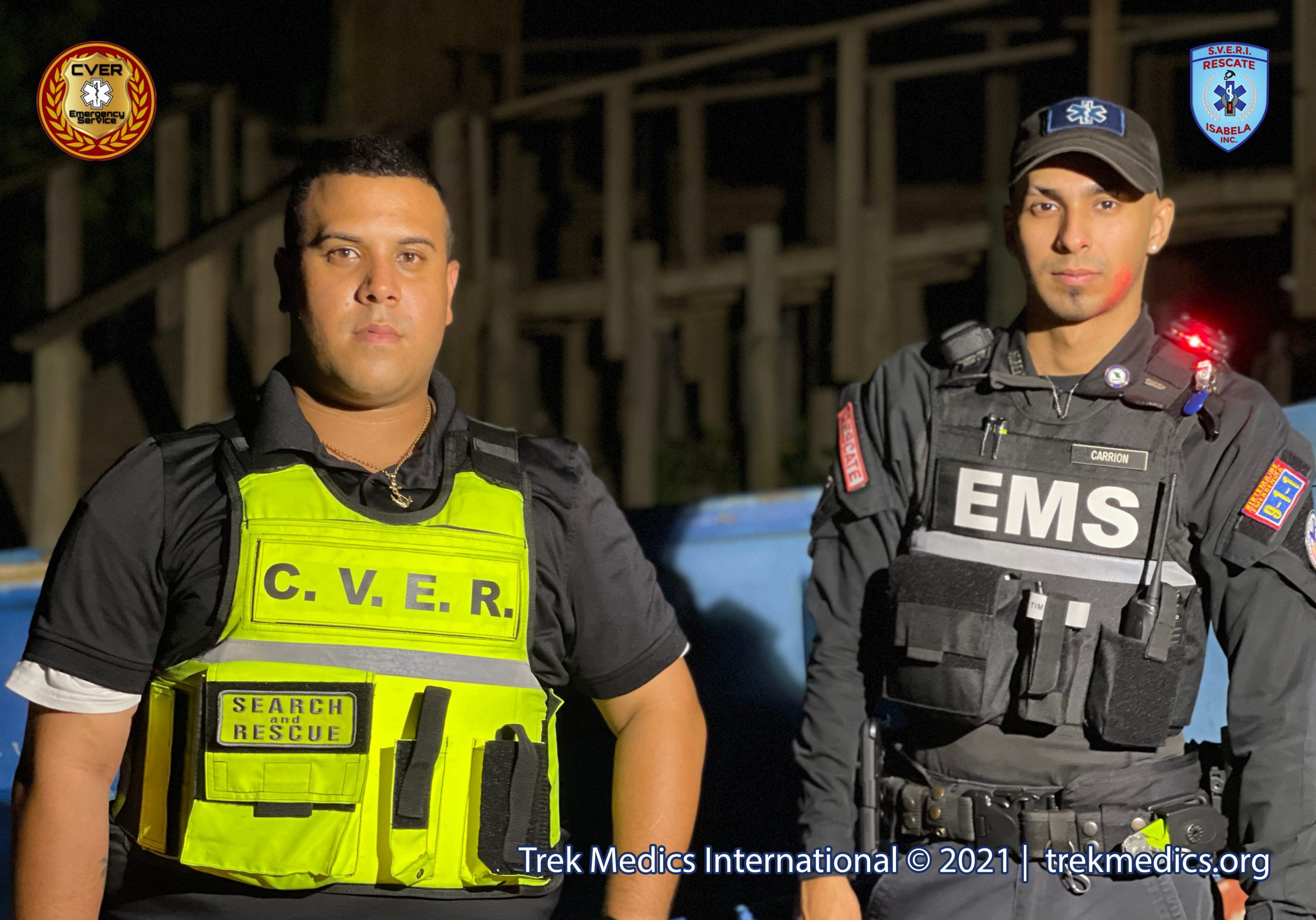 Responding to Haitian Migrants on the Puerto Rican Coast

We are thankful for the partners who support our mission to bring communities, everywhere, access to reliable, life-saving technology.