Dedicated to Making Life-Saving Technology Accessible to All

Trek Medics International is a 501c3-registered nongovernmental organization (NGO) dedicated to improving access to emergency response networks in communities across the globe through innovative mobile phone technologies. We do this primarily through our Beacon Dispatch Platform. Every purchase of Beacon, directly supports colleagues around the globe with limited resources. We make our services available to all communities, regardless of race, religion or creed.

A brief history about how Trek Medics became the company it is today and more about the advancements of our company’s flagship application “Beacon”.

Trek Medics is founded with goal of improving access to emergency services for at-risk and vulnerable populations, working with ambulance providers and EMS agencies in Latin America through training, medical equipment and consulting.

Trek Medics pivots to focus exclusively on further development of Beacon emergency dispatch platform, believing that the greatest opportunities for the biggest impact are in helping active response agencies improve their communications and coordination.

In a single day, Beacon is used to dispatch responders to a suicide bombing in East Africa, an opioid overdose in Hartford, a car accident in the Dominican Republic, a domestic assault in Las Vegas, and a pediatric illness in Haiti. 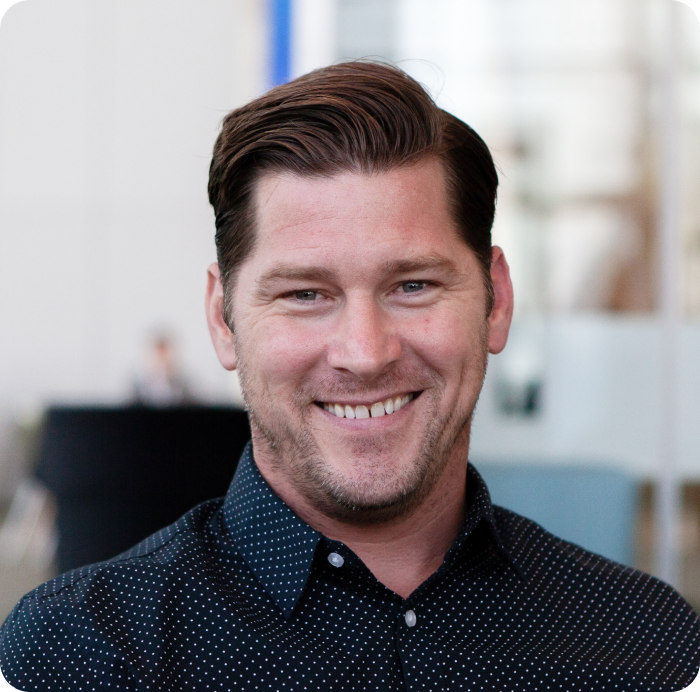 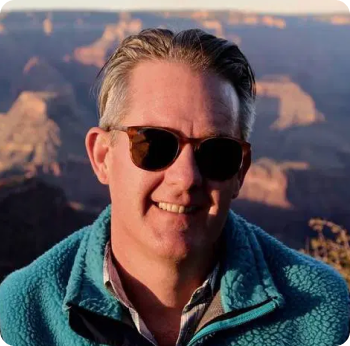 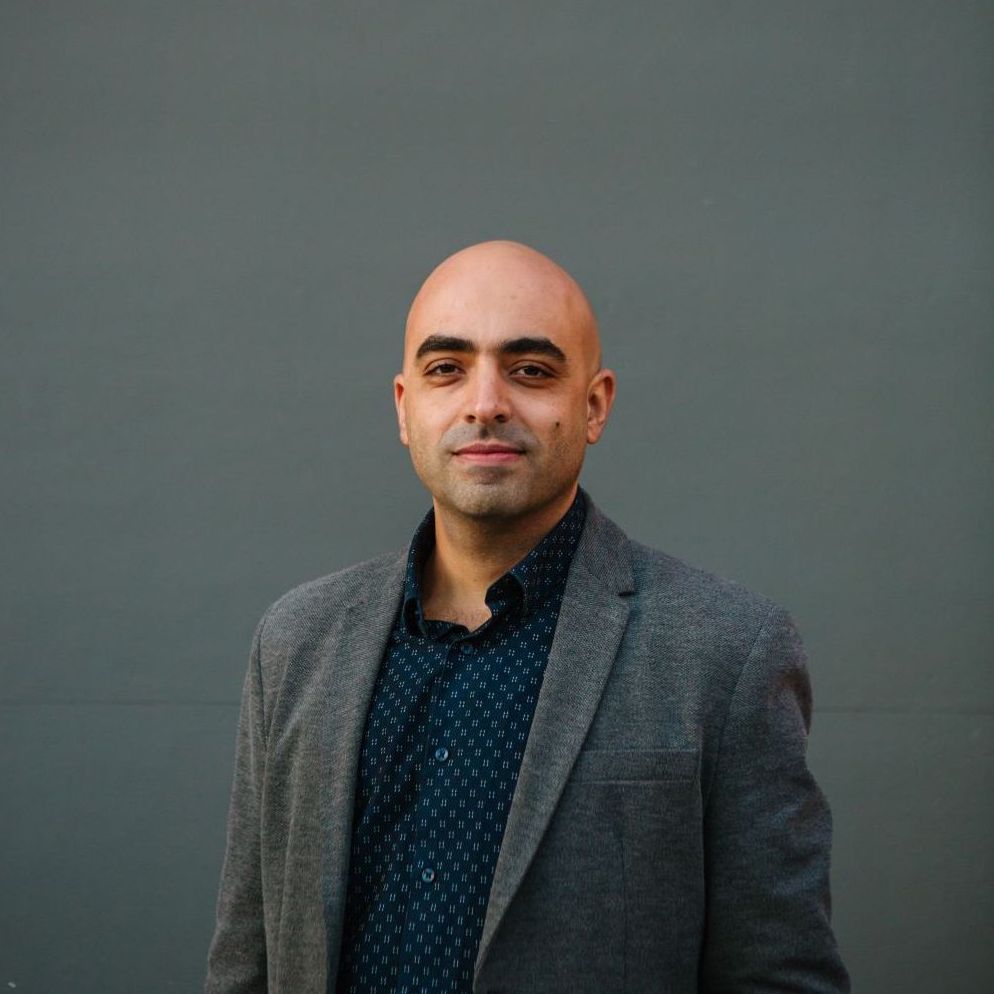 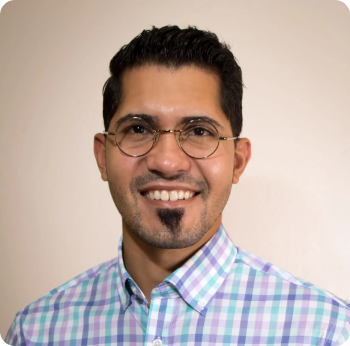 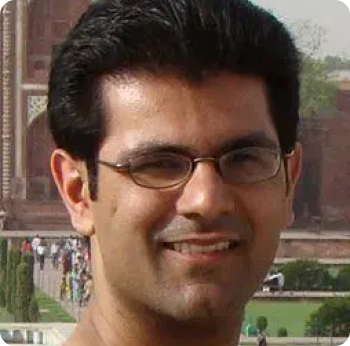 Jason is a paramedic by training, and has been working in emergency management since 2005. He earned his B.A. in English from Westmont College, completed his Paramedic training at Southwestern College in 2008, and received an MPH from Columbia’s Mailman School of Public Health in 2012. He is originally from the NYC-area and has spent many years living and working in emergency response agencies in North America, Central America, the Caribbean, and Africa for a number of recognized international emergency response organizations, including Project HOPE where he was the Haiti Country Director following the 2010 earthquake. Aside from ambulance operations and EMS management, he has also worked as a flight medic and paramedic instructor, a contributing author for EMS publications, and provides consulting for a range of emergency response organizations in communications and systems development.

James was born and raised in Durban on the East coast of South Africa and is passionate about improving healthcare access to the under-served. After serving in both the military and police he went on to spend fifteen years working in remote East and West Africa as a project management specialist, initially in extractive exploration operations and later the non-profit sector managing capacity building projects in conjunction with the Ministries of Health in Tanzania and the Democratic Republic of the Congo. James is also an active volunteer and board member of Empact Northwest, a US-based urban search and rescue unit that deploys to both domestic and international disasters.

Josué Díaz-Berríos was born and raised on the southeast of the island of Puerto Rico. He’s driven by his passion for improving healthcare. In 2018, he completed with honors a Bachelor of Arts in the Audiovisual Communications program from the Faculty of Communication at the University of Puerto Rico, Rio Piedras Campus. Three years later he decided to complete a Diploma as an EMT-Paramedic from NUC University Technical Division-IBC Caguas which also was awarded with honors in 2021. He’s joined the Trek Medics team as a Communications Specialist with the same passion to serve and help in the continuous improvement and support of the BEACON platform for all users.

Kevin is an emergency medicine physician at Mount Sinai Medical Center in New York City. After graduating from New Jersey Medical School, he went on to complete his internship at Weill Cornell Medical Center and a residency in emergency medicine at Long Island Jewish Medical Center, NY. After his residency, Kevin completed an EMS/disaster preparedness Fellowship with the New York City Fire Department (FDNY), as well as taking a visiting professorship at Dayanand Medical College & Hospital in Ludhiana, Punjab, India. Kevin continues his work as an active researcher in the emergency medicine and EMS communities, and finished his MPH at Columbia’s Mailman School of Public Health in 2012. Most recently, Kevin published an article in the Journal of the American Medical Association examining reimbursement for EMS in the U.S.

Will is a research geophysicist with many years of experience studying the deformation of tectonic plates and other processes related to earthquakes and volcanoes. He worked with the U.S. Geological Survey as a research scientist, was President of UNAVCO a research consortium, and served as a US Peace Corps Volunteer in México. Will has a bachelors degree from Middlebury College, a masters degree in mathematics from the University of California, Berkeley and a PhD in Geophysics from Stanford University. He is a Fellow of the American Geophysical Union, and his complete CV and publication list are available.In addition to his interests in the earth, he plays with computers, runs marathons, rides motorcycles, bakes breads and pies, and takes very long walks for weeks at a time.

Meg is a partner at L1 Health Private Equity Ltd and an adjunct professar at Columbia University’s Mailman School of Public Health. Meg was formerly the Executive Vice President, Strategy Health and Policy at Cardinal Health, where she was also responsible for one of the company’s fastest growing divisions, Specialty Solutions. Previously, she was a Senior V.P. at Medco Health Solutions, Inc, and has also held positions at Pfizer Global Pharmaceuticals, Merck and Sanofi in France. She earned her Doctorate in health policy at New York Medical College, and her MPH from Columbia University.

Jonathon currently serves as the Assistant Vice President of Operations for the Center for Emergency Medical Services at North Shore – LIJ, the nation’s second largest integrated secular not-for-profit healthcare system.  He oversees 500+ union and non-union employees who respond to over 120,000+ responses per year in the 5 boroughs of New York City, Nassau and Suffolk Counties on Long Island.

Krysta Butler serves as Chief of Staff, Office of the Chairman and CEO at Cardinal Health, a global company ranked number 21 on the Fortune 500. Before joining Cardinal Health, she served on the Investor Relations team for Touradji Capital Management, a $3.5B hedge fund. Butler has broad business experience in various roles including investor relations, communication, sales, and marketing. She serves on the Operating Committee for the Childhood League Center, a non-profit organization that serves children under the age of six with developmental delays. She is also a Big Brothers Big Sisters mentor.

A surgeon by training, Perry is currently the Managing Director of Greenwich BioMedical, with previous experience as a Managing Director at Bear Stearns and Silicon Valley senior management startup positions. Perry received his medical degree in orthopedic surgery from Columbia’s College of Physicians and Surgeons and an MBA from Columbia Business School.

Tom is an Acute Care Sales Representative with Medline, Inc., based in New Hampshire, supporting New England healthcare facilities in improving patient outcomes and operations efficiency through a wide array of products and services. Tom was one of Trek Medics’ earliest supporters, joining us during our first crowdsourcing campaigns and has provided fundraising and strategic support ever since. Tom’s many years of success history in business development and customer acquisition bring a unique insights and experience to Trek Medics board as the organization continues expanding its user base and improving the value its products bring to them.

Dean is currently the Executive Director of Occupational Health & Wellness at Banner Health. Previously, he was the Global Health & Productivity Manager for Unilever, worked as a biokineticist with Mondi Paper. Dean received a master’s degree in biokinetics from University of KwaZutlu-Natal in his native South Africa, and also received his MPH from Columbia University’s Executive MPH program.

For nearly 20 years, Quinton was the Executive V.P. and C.O.O. of Greenwich Hospital, a Yale-New Haven Health System hospital. Currently, he is a consultant with SIM, a Charlotte, N.C.-based mission with health and medical programs in over 25 developing countries. Quinton received his Masters in Healthcare Administration from the University of Minnesota.

We are thankful for the partners who support our mission to bring communities, everywhere, access to reliable, life-saving technology.