The first call came less than 24 hours after our new friends at the Manzanillo fire department said they would let us tag along. Transports were averaging one per day or every other day, they said – whenever the hospital or someone at the scene of a car wreck called the Fire Chief directly on his mobile phone.

Matt and I had played the scene in our heads just minutes before the phone rang… what do we do when we get the call? We couldn’t slow down their response, and our house was a few blocks from both the fire station and the hospital. If we missed by a few seconds, they might leave us behind. It wasn’t like there was a firefighter’s pole in our quarters – we didn’t even have electricity half the day.

Pulling on our uniforms and grabbing some basic equipment we ran from our house across the street to the hospital and found the ambulance waiting at the emergency entrance. There was a little less rush fortunately because this patient was being transferred from our hospital to another.

We were shown down the nearly empty hall to the driver who was with a small crowd of nurses readying a saline drip for our patient: a Haitian woman, pregnant with her sixth child. She sat hunched forward on the side of her thin emergency department mattress. She stared at us, but did not seemed surprised by the presence of two Americans in EMS uniforms.

The Dominican medical staff said that there was nothing unusual about the pregnancy, but she looked scared. Matt and I tried to speak to her in Spanish and French. It was no great help, she only knew a few words of each – Creole was her native tongue. When her paperwork was finally ready we helped her onto the stretcher, then onto her left side, down the hall and into the ambulance. She checked and double-checked to make sure we brought all of her bags.

Taking our seats on the ambulance, Matt and I smiled, both excited to finally be on our first call in the Dominican Republic. Along with a veteran nurse from Manzanillo, we took vital signs and noted run times. The ambulance was missing an OB kit, but I looked around for other equipment we might be able to use if things got more interesting.

I didn’t find much, so was hopeful the ride would remain uneventful, but every time she had a contraction, I couldn’t help but think a bad pregnancy call was inevitable. Twenty-three minutes later, we were surprised to be greeted in both English and Spanish when we arrived at the hospital in Monte Cristí. We brought our patient into an emergency department not much larger than the one we had just left, but it buzzed with activity.

Inside, a Dominican New Yorker came to the triage desk just to see us. He congratulated us on our work and our project and we on his. He told us he has been rowing around the Caribbean, no motor, no sail. He said the plan is to row all the way back up to New York to raise awareness about AIDS.

As Matt joked with a nurse about her Santa Claus scrubs, I wished our patient ‘bon courage’ and we took the stretcher back to the ambulance.

Back in Manzanillo, we were met by a group of doctors and nurses who thanked us for our help and promised to call us again if another call went out.

Within hours they did and we dashed out the door again. The call was cancelled by the time we made it across the street to meet the ambulance.

It was a bit of a let down, but at least it meant they knew we were in town and there to help the ambulance services.

A special thanks to Cardinal Health Foundation for their generous $10,000 donation to Trek Medics’ program in the Dominican Republic. 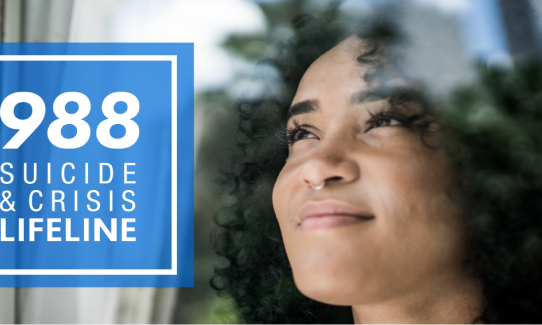